The death of culture

I used to think bindings were made in a shed like this by elves and their friends, the faeries.

My gut has been a little piqued of late.  I was not sure why, until I realised it must be a disturbance in the Force, because: 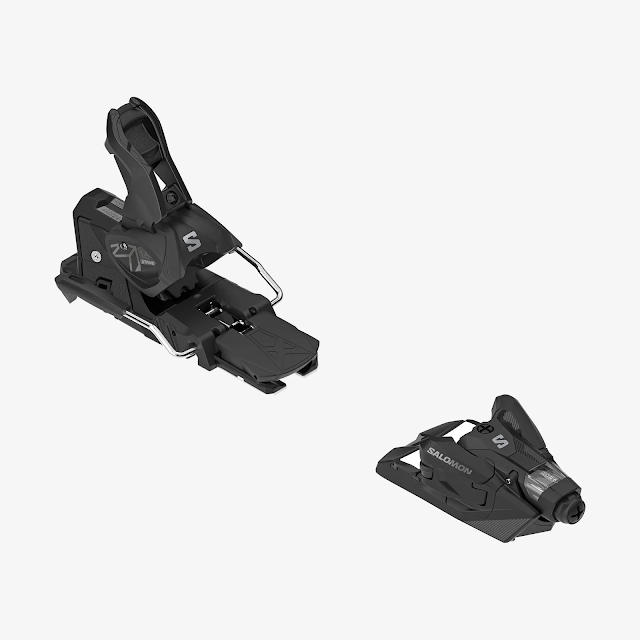 While perusing the new stuff at one of the local shops instead of riding the Tractor in this glorious fall weather like I would have been if my gut was less yucky, I learned that Salomon has discontinued entirely my favourite thing in the universe, after reducing it with a less-than-acceptable heel a handful of years ago.  After roughly 35 years of rotary-release security, Salomon introduced a new toe piece, which looks like some genius took their most complex, fidgety piece of engineering, the hybrid A/T Shift, and then removed all the utility.  I am no industrial designer, but I understand retail margin, and when you have a reliable, bombproof, proven piece of kit like the existing Driver toe, why not simply rejigger the AFD for this silly GripWalk nonsense and watch the dollars continue to roll in? 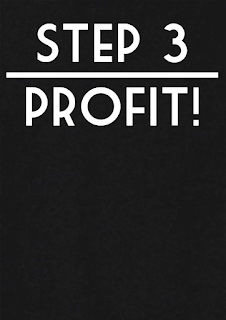 Over the years, I have skied or worked on hundreds of skis and bindings.  Maybe thousands.  If I can't tell you what a binding feels like, then someone over in die Bindungsländer did their job well.  If, say, I can remember watching a Völkl Kuro (dimensions: 1 milliones, 1 half milliones, 3 quarter milliones) fly out in front of me on Upper Bull in 32 new, with a just-mounted, set-to-spec Marker Griffon having toe-released not once, but TWICE, then I will write your company off entirely.  If the heel just feels extra move-y, like, say, that STH2 heel, but I like the overall experience, then it's one strike and we're still friends.  Same goes for AAAttack/AAAdrenalin toe, which, when the toe height was set to spec, would allow enough up-and-down movement, like scraping charcoal a grille.  Still skiable, but I (and a local industry cat who shall remain nameless) simply raised the toe height until the movement ceased.  No clue if it still tests out, but that doesn't matter.  Less ramp angle, as a side benefit. 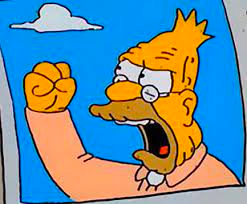 At any rate, this is obviously travesty.  If it was good enough for the venerable 747 in 1987 or whenever, why isn't it good enough today? The new Strive is wider you say? Don't care.  My boot is the same width.  The new toe is lower, you say? For a lower centre-of-gravity? Don't care.  In fact, I had to put a 6mm gas pedal under the last STH2 toe, so, no. 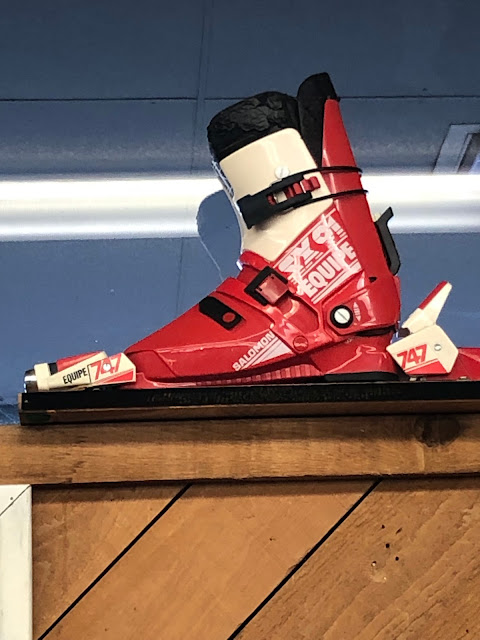 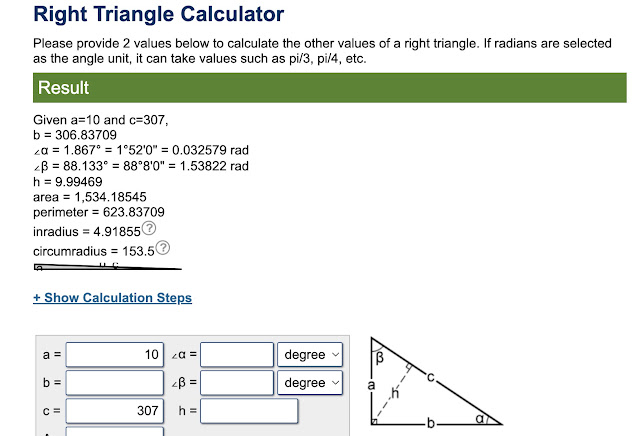 Basically, all this newer better stronger faster marketing collateral is just words.  Those words make a bad song from a bad band.  As mere words, they make an even worse idea, like Tide Pods or the cinammon challenge, or Tesla. 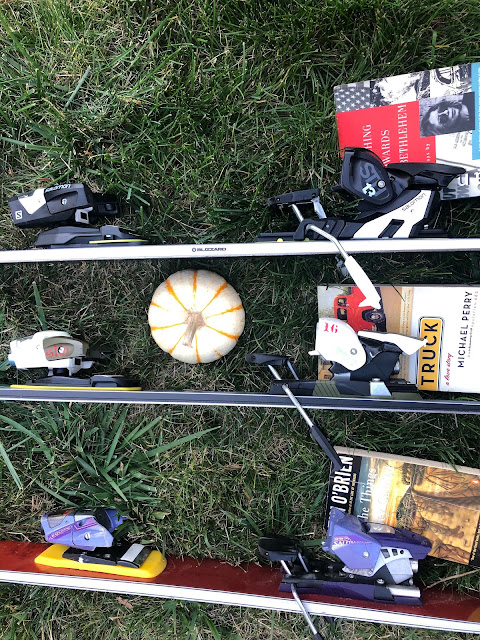 Gas pedals for flat bindings.  Centre: 2mm, we'll call it within rider preference. Top: 6mm, annoying, but acceptable cos why not? Bottom: 12mm, what I'm afraid of.  The world was different in '93. Pumpkin for scale.

Overdramatic title from Tonic's classic 90s Drama-rock record, Lemon Parade, specifically the song "Celtic Aggression". I guess you had to be there. 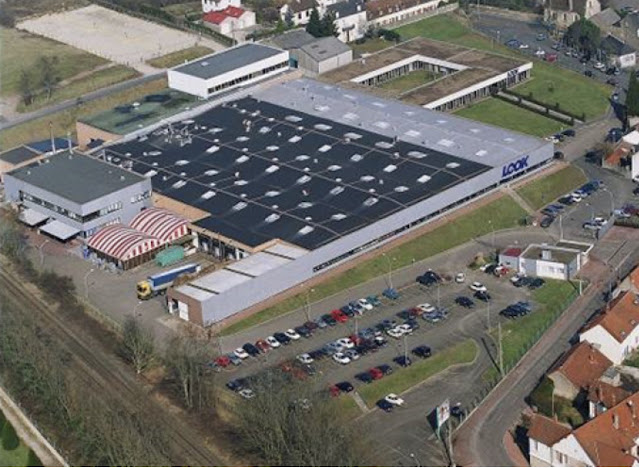